Do You Have Reflexive Control? 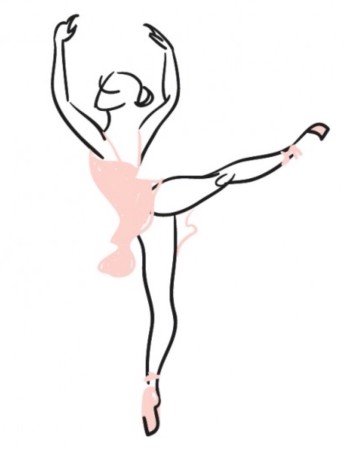 In the health and fitness world, movement is often labeled as good or bad, right or wrong. If you really ponder this for a second, to label movement as bad or wrong is just, well, it's wrong. How can movement be bad? After all, we were created to move.

Truly there are betters ways to move than many of us move, but really the only wrong movements we can possibly make are the ones that we do not take. Not moving is the wrong movement. It is not moving that robs our bodies of health and strength. And, it is not moving that causes the movements we do make to often be less than optimal. But if we move, however we move, it is always good.

IF we were created to move, and we were, then any movement we make is a good movement. Yes, some movements are better than others, and some people move better than other people, but no movement is bad. There is only good, better, and best. We were all designed for "best" but not all of us live in the land of best when it comes to movement. Though, we can.

Kids learn how to move into the land of best as they grow. They start out moving, and that is good. Then, as they grow stronger and develop more stability, strength and control, they start to move better. With more and more diligent and persistent daily engagement, they eventually end up moving in best. They end up looking like poetry when they move: fluid, graceful, powerful.

But, due to the lack of persistent engagement that we participated in as a child, we have neglected, diminished, and eroded our movement foundation; leaving ourselves with very little room to move and express ourselves from. This is why our movement is only good. It is good that we are moving, because that is what we were made to do. But we were really made to be great movers, not just good movers. This is how our movement gets labeled bad or wrong. And it is neither. Again, the only bad movement is neglected, or absent movement.

Because of our design and how the body actually works, we can all become great, "best", movers, as we should be. But, we can't just start moving and "exercising" and hope that we will eventually get to the land of best. That will not work. We have to do the exact same thing we did as growing children: We have to develop our movement foundation through patience, persistence and consistent daily engagement. We have to go back to our original movement template and establish our reflexive patterns and connections so that we can reflexively control and express the movements we were created to make.

You were designed to be able to express beauty when you move. Mikhail Baryshnikov was not supposed to the outlier. He was supposed to be the mean. Think about this truth.