Strengthen Your Neck, Fix Your Squat 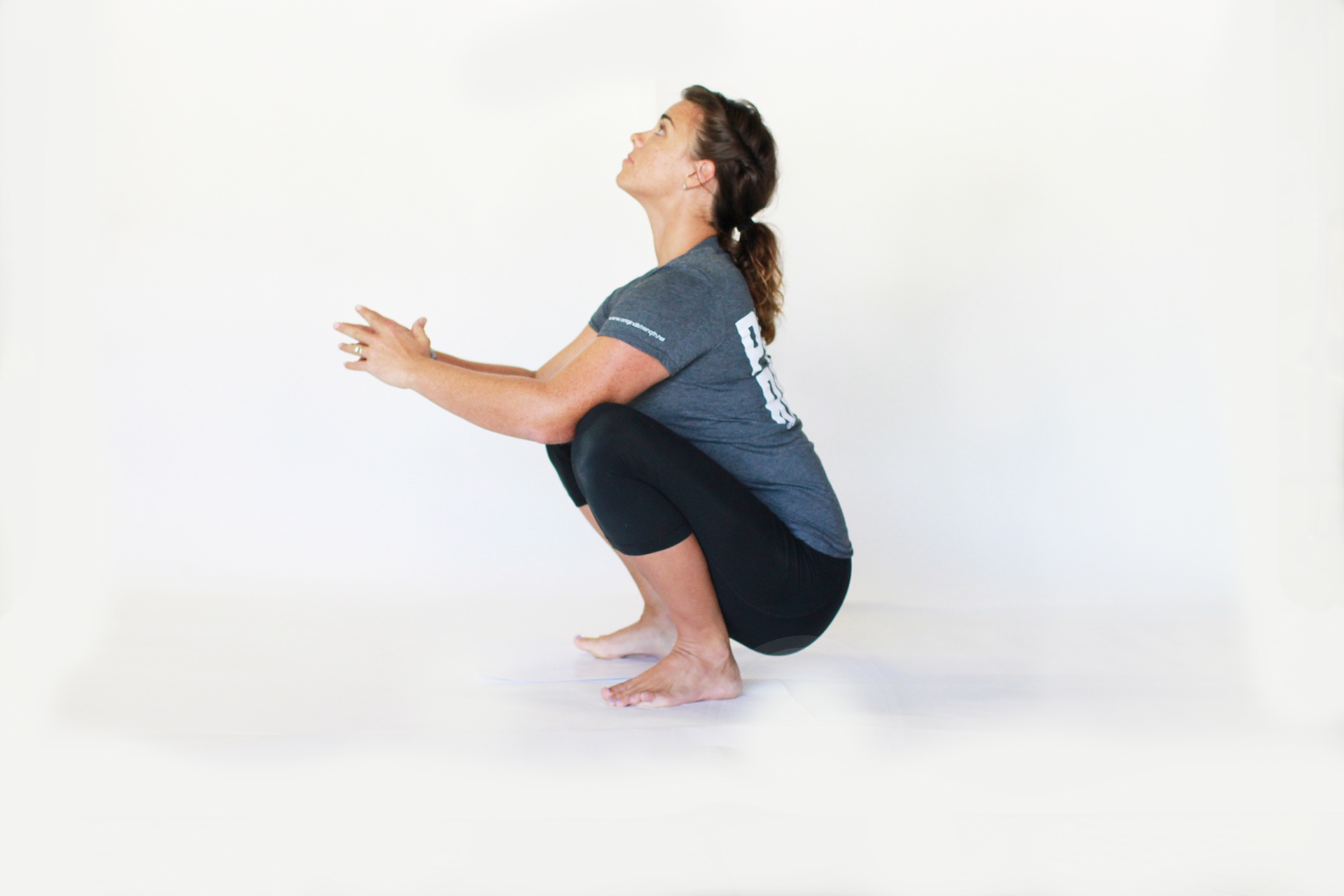 Anyway, as many grow older, some lose their ability to squat, and some lose their ability to rest in the squat. They are different. It’s one thing to be able to squat fully for a rep or two, or a second or so, but it’s another thing altogether to be able to hang out and rest in the squat. I would venture to guess that “resting” in the squat is not something most people can do comfortably. Though, I’m not sure there is such a thing as uncomfortably resting in a squat.

One fairly common reason is the lack of ankle mobility. Many people lose their dorsiflexion capability. This could be due to inactivity, but I think it is probably due to wearing shoes with elevated heels for most of their lives. It could also be due to incurring ankle injuries that were never fully rehabilitated.

Another reason people may lose their inability to rest in a squat could be because they have lost their reflexive stability, especially the reflexive strength of their center. For a person to be able to rest comfortably in a squat, they need both mobile ankles and a strong center that reflexively fires and holds them up while they squat. When this is lacking, they may not be able to squat all the way down, or if they can, they immediately fall backward. Loss of reflexive stability can come from a few reasons: a lifetime of inactivity, a lifetime of improperly breathing, or a weak neck.

Would you believe you may not be able to sit in a squat because your neck muscles are weak?

One of the keys to having the ability to freely and fully express your movement potential (like sitting in a squat) is to have superb head control. Having head control is essential for living your life as you were designed to live it. Head control comes from having both a healthy vestibular system and a strong neck.

Most people lack superb head control because they have weak neck muscles, so many people can’t sit in a squat. Most people have also short-changed their vestibular system too, but we are focusing on the neck today (which affects the vestibular system).

Your neck is actually part of your core; at least they are certainly married together. If your neck is weak, your core will not be as strong as it could be. To be clear, I’m talking about the deep neck muscles today, not the bulging ones because they compensate for the diaphragm - that’s a whole other article. But many people allow their deep neck flexors to go dormant or offline. They become chin-jutters instead of chin-tuckers. As a result, their head just kind of hangs on their neck instead of being held by their neck. You can often see this as forward head carriage (the head hangs in front of the body), but sometimes you may only see it in how the neck moves.

The point is that if we can turn on our deep neck flexors, we can reflexively strengthen our inner core unit as well, along with our anterior chain. Oh, we can also regain and improve our head control. An easy way to do this is to lie on your back, tuck your chin to your throat, hold it there, and breathe. This not only strengthens your neck, but it strengthens your diaphragm. To be sure, It’s a two-for-one special.

Try this for yourself. Discover if your neck is keeping you from squatting. Try to sit in a deep squat (just try to do a deep squat). Then lie on the floor, tuck your chin to your throat with your head resting on the ground, and just breathe for 10 breaths. Then relax. Get up and recheck your squat. Was it easier? Were you able to go deeper? 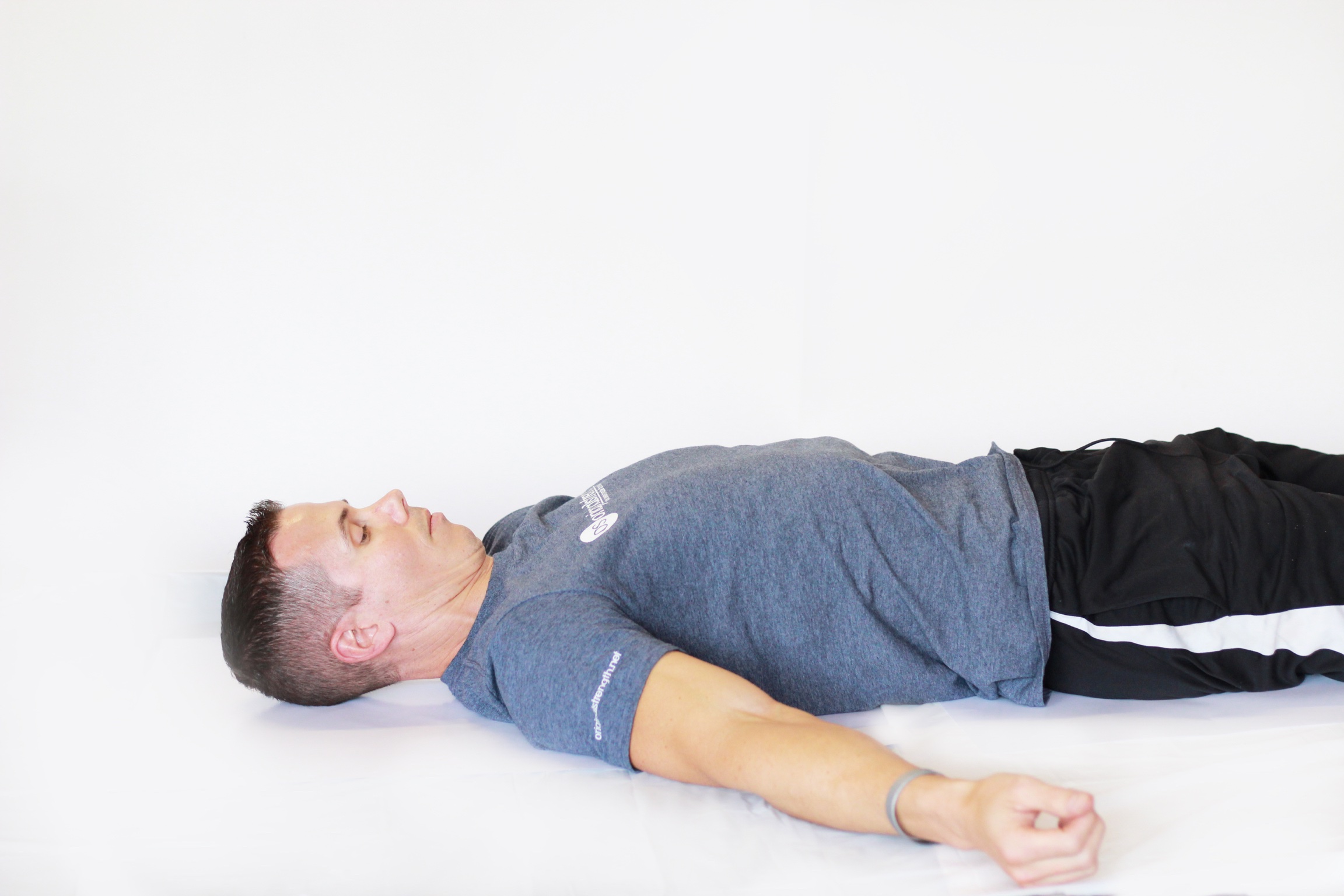 Next, try lying on the floor with your chin tucked and your neck held in full flexion. Hold this for 10 breaths. I know; your big melon gets heavy after a while! After the 10 breaths, relax. Get up and recheck your squat. Again, was it easier? Were you able to go deeper? 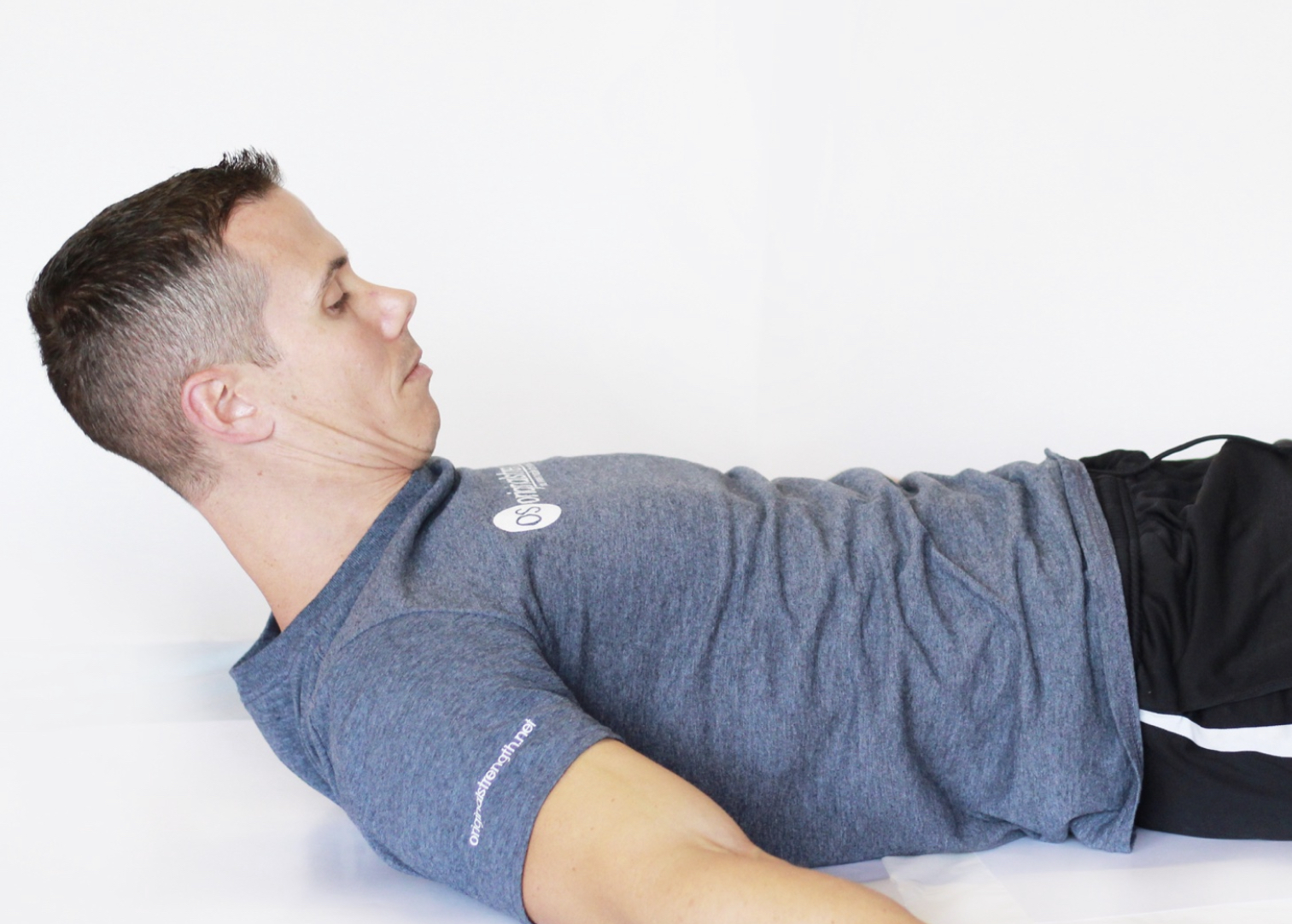 If the answer is “yes,” maybe you just need to spend some time strengthening your neck. It can be as easy as the two breathing exercises we did here.

If your squat didn’t change at all, at least you know that your neck may not be your issue. Either way, you are armed with knowledge that can be quite useful. Regardless, no one has ever been worse off from having their deep neck flexors working like they should be working.

You were born to squat and sit in a squat. If you want to be able to do that, explore what is keeping you from doing it. Invest in your squat. It’s good for you. Besides, you may find yourself in the woods one day with the urge to go Two.