Economics of the Brain 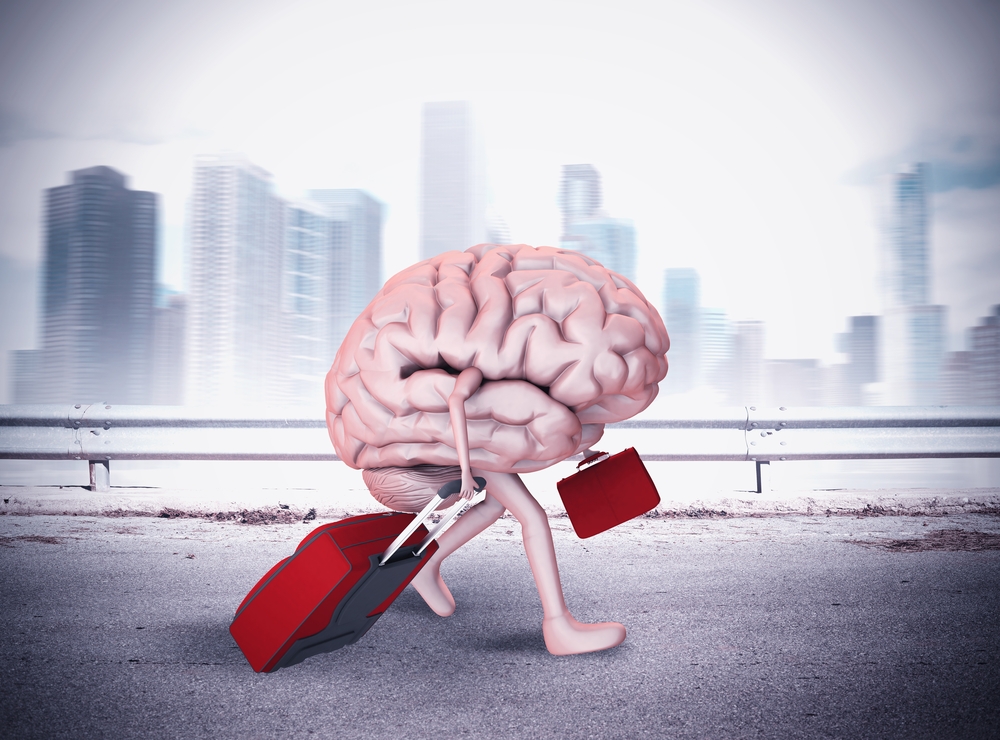 Ask and receive. That could be the brain’s motto. Your brain is always looking for information; it craves information for its economy.  The brain does a lot with the information it gets; it tries to make sense of the world, orchestrates commands for your body to carry out, routes resources to build and maintain your body, or even reroutes resources that it deems are no longer needed.

And this is what I want to talk to you about, the rerouting of resources. The brain wants information to know how to best route its resources. Maintaining a mobile, strong, healthy body takes a certain amount of energy. Building and maintaining the efficient neural pathways to support a healthy body is a 24/7 endeavor for the brain. As long as the brain gets the information indicating that vitality is wanted, the brain creates the resources to support vitality.

When the brain doesn’t get information indicating vitality is wanted, it reroutes the resources needed to maintain that vitality. The brain is a master of efficiency and operates on a supply and demand economic basis. If you create a demand, your brain will create a supply. If you don’t ask anything of the brain, it will give you what you ask for and eliminate any unnecessary resources that are no longer needed. It wants to achieve balance and maintain the status quo. You’ve heard of this before; the body is "use it or lose it" because of the brain's efficiency.

Not using the body creates a lack of information. It’s like silence. When your brain doesn’t hear anything coming from your body or parts of your body, it begins rerouting resources for that part of the body. A simple example of this would be wearing a cast. If a part of the body is immobilized in a cast, the muscles begin to atrophy within a few weeks. Also, any joints in the cast begin to calcify, and the cartilage starts to deteriorate. The joint isn’t being used, the brain is not getting any information, and resources are rerouted from keeping cartilage; instead, they are routed to stiffening and “removing” the unneeded joint. Removing is a harsh word, but essentially the brain is trying to fill in the joint spaces with bone since the joint appears to be unneeded.

That’s also why the muscles atrophy. They aren’t being used, and the brain doesn’t want to waste energy maintaining their mass and strength. Again, it’s supply and demand. Movement and use create the demand. They provide the information the brain seeks to get its attention and resources.

This could be one reason why so many people have low back problems. We’ve traded movement for sitting still. Passively sitting still for large portions of the day is kinda like wearing a cast around the lower part of your torso. Passive sitting “silences” the abdominals, the vertebrae, the pelvis, and the organs, and it can even greatly inhibit the movement of the diaphragm. With all of the stillness that sitting creates, the brain interprets that strength and health aren’t really a priority down there; maintaining stillness seems to be the priority. As a result, muscles atrophy, vertebrae lose their suppleness, the diaphragm loses its jellyfish-like qualities, the organs get sluggish, and the joints stiffen up through calcification.

The brain wants the body to be a good sitter because it believes the body is asking it to help it become a good sitter! No information is actually information. Anyway, this can lead to pain and weakness becoming used as methods to keep the body from moving into danger. After all, pain will keep you from moving when you don’t have a body that seems prepared to move. It can be a protection mechanism, an inhibition, created by the brain to keep you “safe.”

The point is that the lack of information being generated by the body causes the body to age. Rapidly! The body isn’t breaking down because it is aging; it’s breaking down because it isn’t moving. It isn’t creating a demand for movement, energy, or vitality. The brain is simply seeking to meet the body’s demand through balance, and it will supply whatever it interprets the demand to be - unless the demand is too high, but that’s another conversation.

If you want to move well and be healthy, it is a good idea to let the brain know. You gotta create demand through movement. Challenge the brain to keep up. Move often. You can sit, but you need to get up and move a good bit throughout the day. Get ants in your pants. Fidget. Go for walks. Change your body positions often. Stimulate the need for resources to maintain your strength and mobility. You can prevent aging to a large degree through movement. It really is that simple.

Whatever you do, whatever information you do or do not generate, is met with the brain’s desire for balance and efficiency. It’s really much like an “Ask and receive” relationship. Remember, being still for long periods is like asking the brain to let the body be still. Moving often is asking the brain to allow the body to keep moving. Take advantage of your brain’s economics. Ask for what you want.