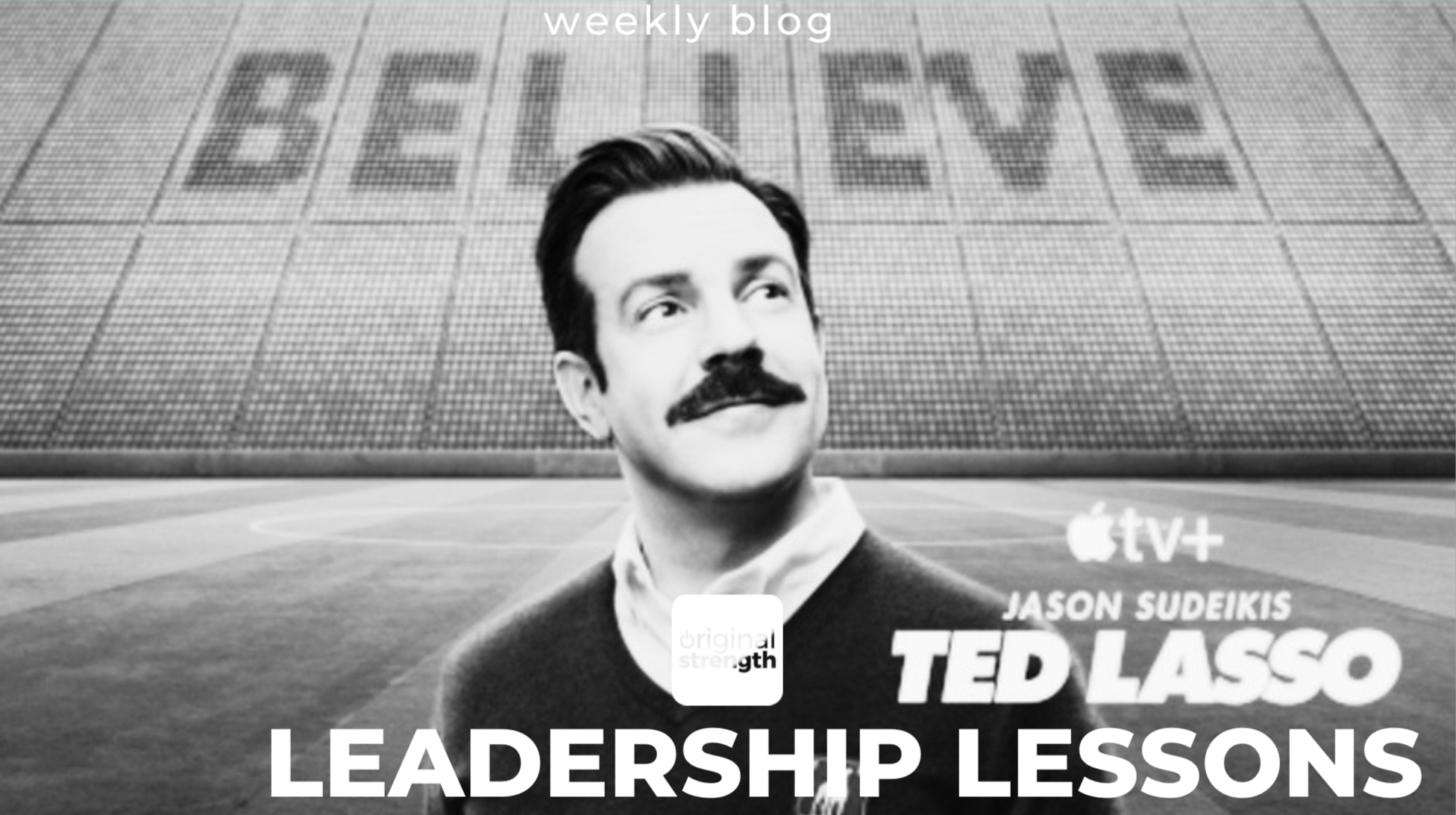 I wrote this article a while back, mostly for me. Sometimes I write to learn and/or process what I'm thinking on.

Anyway, I recently did a BodCast with a friend where we discussed the Apple TV show, Ted Lasso, a great deal. Given that conversation, it seemed fitting to share this article here. These are the lessons I have learned from Ted Lasso (season 1)...

Ted Lasso, the amazing Apple TV series, has to be my all-time favorite show. I cannot remember being so captivated and inspired by any series in my entire TV-watching life. And believe me, I’ve watched a great deal of TV. There is something so magical, so refreshing, about this show. You cannot watch it without wanting to be a better person. It seems odd to say, but Ted Lasso is one of my favorite new Superheroes. I say this because when I grow up, I want to be like Ted. To live life as Ted lives it, that’s a life that makes the world brighter.

I believe that’s why we are here, to shine, to make the world brighter. Somehow, this brilliantly silly fictional character, Ted Lasso, points the way through his leadership style. In fact, last night I had a conversation with my wife about leadership - what it is and what it isn’t. Ted Lasso was the heart of that conversation. This morning when I woke, I couldn’t get Ted’s leadership lessons out of my head. I had to write them down. So here they are, the leadership lessons I have learned from Ted Lasso:

I’m sure I’ve missed some of Ted’s lessons, but this is a great start. You would do your heart a favor by watching this show. But even if you don’t, if you are able to grab hold of some of Ted’s leadership lessons, you’ll likely set the world on fire, in a good way.

After all, that’s why you are here.