The Eye of Revelation, Part 2 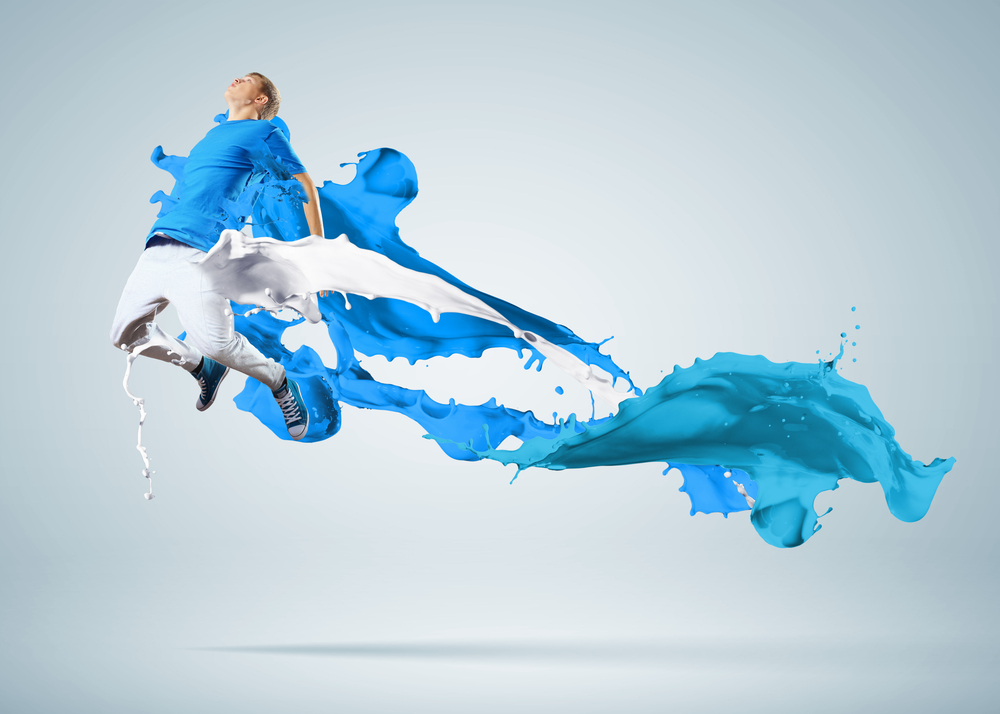 This is Part 2 of the lost chapter of Discovering You inspired by the book called The Eye of Revelation. In this section, we will be looking at the life-giving properties of Rites 2, 3, and 4.

Rite #2: The Head and Leg Raise

I think this is a great movement as it is basically an extreme lying head nod (vestibular system activation). Raising the legs and head greatly activates the vestibular system and also reflexively lights up the entire anterior chain, the connected muscles on the front side of the body. Think bulletproof abs of steel that start from your chin and run down to your ankles. This movement can transform you into an athletic beast.

Another reason I love this movement is that it encourages extreme mindfulness by trying to achieve harmony and rhythm of motion between the feet and the head. You must be mindful to raise them and rest them at the exact same time. Considering the levers of the legs versus the short lever of the neck, this is no small feat. This takes attention and rewards it with strength; all the while activating and further strengthening the vestibular system.

There is also the “letting go” and resting in between each repetition. You move back and forth from tension to relaxation; developing and learning the balance between the two qualities. The ancient ones were really onto something here!

Standing on your knees (from a kneeling position) with your legs together and the tops of your feet on the floor (plantar flexion), you are to keep your hands on your thighs and lean forwards, bending at the hips, then return back up and lean backward, leading with your head and bowing as far your body will allow. Essentially, you are bowing down and then bridging back on your knees. When you return upright from the backbend, you are to relax before the next repetition. Again, learning the balance between tension and rest.

The bowing down and the bridging back are other forms of head nods, thus another way to activate the vestibular system. The body is designed to follow the head and this movement is a great way to ensure the design is well tied together - if you lead the movement with your head.

There are several videos of the Five Rites on Youtube but none of them perform this movement as it is written in the book. I’m sure there is a benefit to how they are interpreted and performed on Youtube, but in the book, it is described differently.

Another benefit to this movement is that it engages the glutes and opens up the hip flexors. This is an anti-sit-too-much movement; one of three in the Five Rites. The Tall Kneeling Backbend also helps mobilize the spine, working it from flexion to neutral to extension. It has been said that a mobile spine is a significant key to youth and longevity. Perhaps this could be another reason why the Five Rites have earned their reputation for restoring one's youth.

The starting position for this movement is sitting tall on the floor with your legs stretched out in front of you and your palms placed on the floor by your hips. The movement is done by simultaneously pushing the hands and feet into the floor so that the hips can swing upwards towards the sky. The hips will actually swing in an arc towards the feet as they travel upwards. Ideally, the hips and spine will become parallel to the floor, forming the familiar “tabletop” hold done by many calisthenics enthusiasts. From the tabletop position, the body is returned back to the starting point, the erect sitting position.

This is yet another wonderful drill that greatly stimulates the vestibular system in a swing-like fashion. The tabletop is also wonderful because it continues to address the hip flexors and encourages them to fully relax and open; it’s the second anti-sit-too-much movement inside the Five Rites.

Because this movement requires extension in the shoulders and hips, it may be the most challenging rite for many people. But if they honor their body, and they consistently show up with patience and simply move where they can, they will eventually discover that their shoulders and hips are free to move in full ranges of motion. In other words, they could rediscover a great deal of their youth and vitality.